HeliOperations are owners and operators of the former-Royal Navy SeaKing Simulator: a world class training facility at RNAS Culdrose. The facility provides synthetic training to a range of international customers including the Federal German Navy, the Royal Norwegian Air Force and the Empire Test Pilots’ School.

Staffed by highly-experienced former-military flying instructors, the simulator itself has developed a reputation as being a highly-capable dynamic mission simulator, and is used for flight envelope testing by ETPS. The simulator flies full-profile missions including, anti-submarine warfare and maritime deck operations; and search and rescue and night vision device flying in any environment, including in jungle, desert and mountainous terrain. 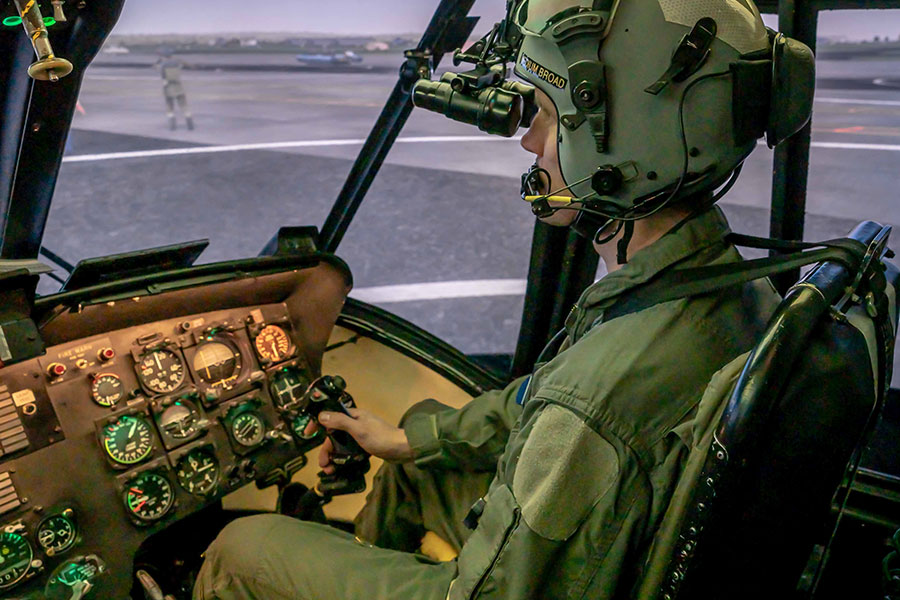 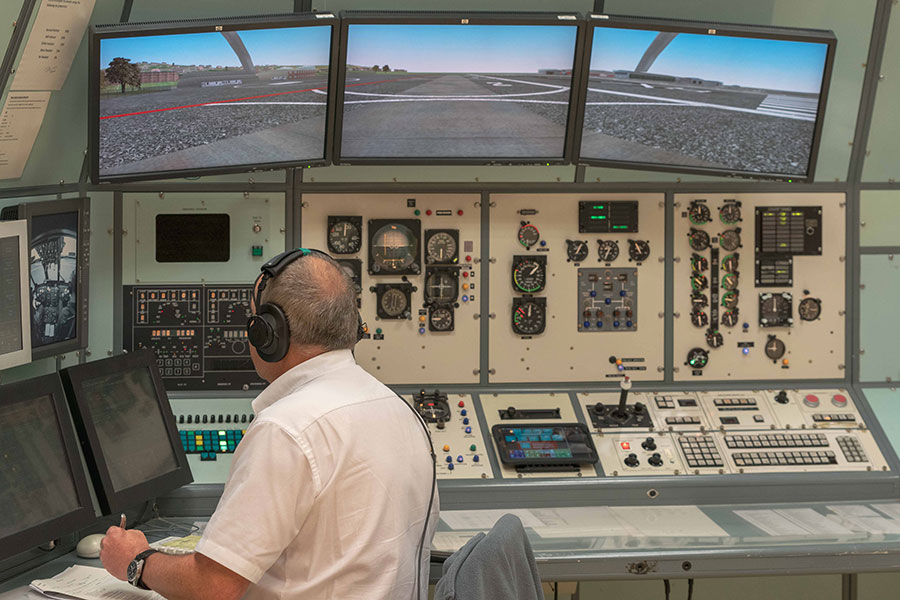 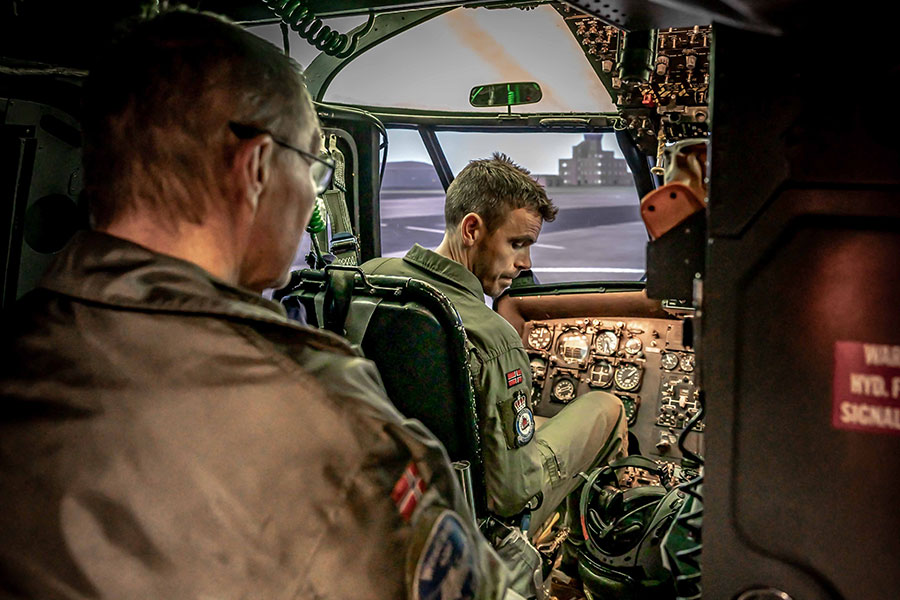 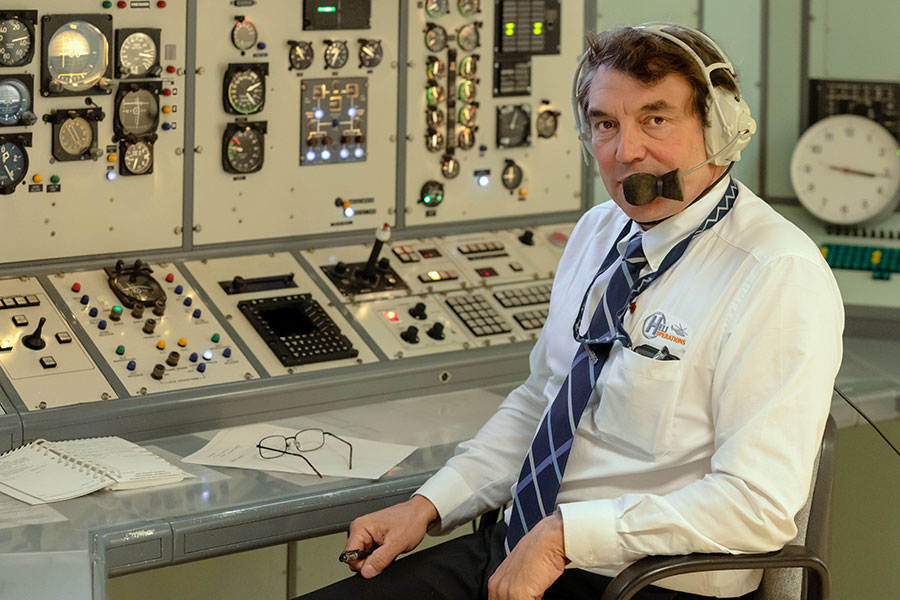 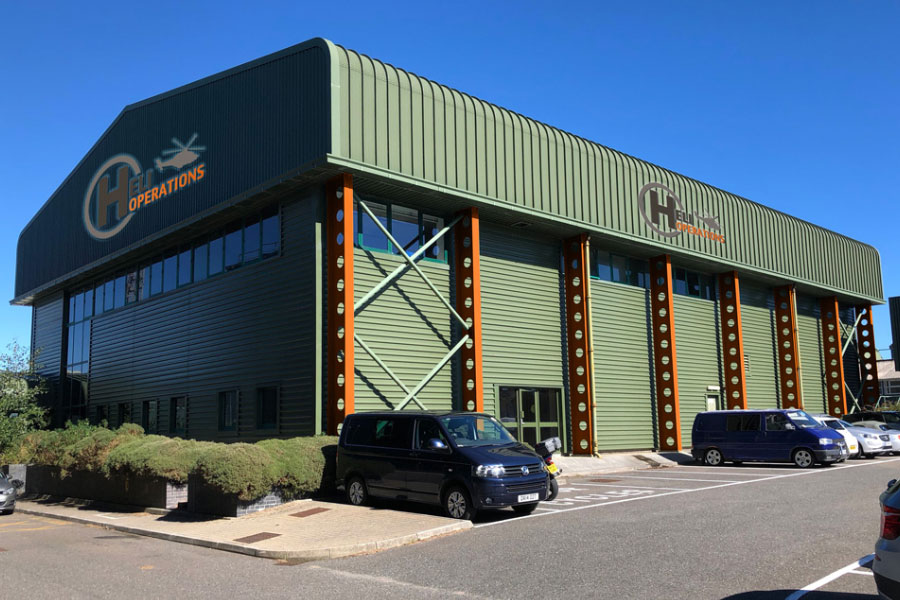 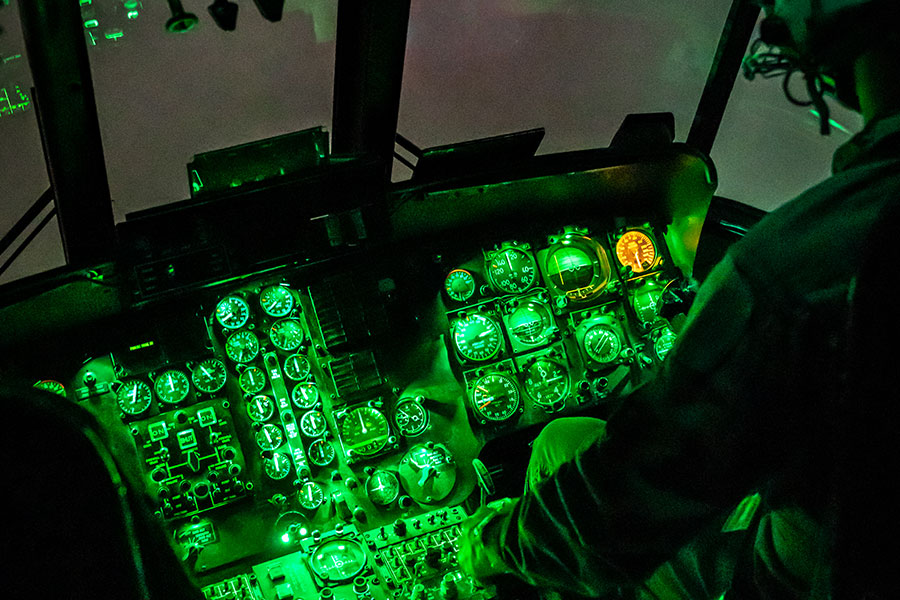 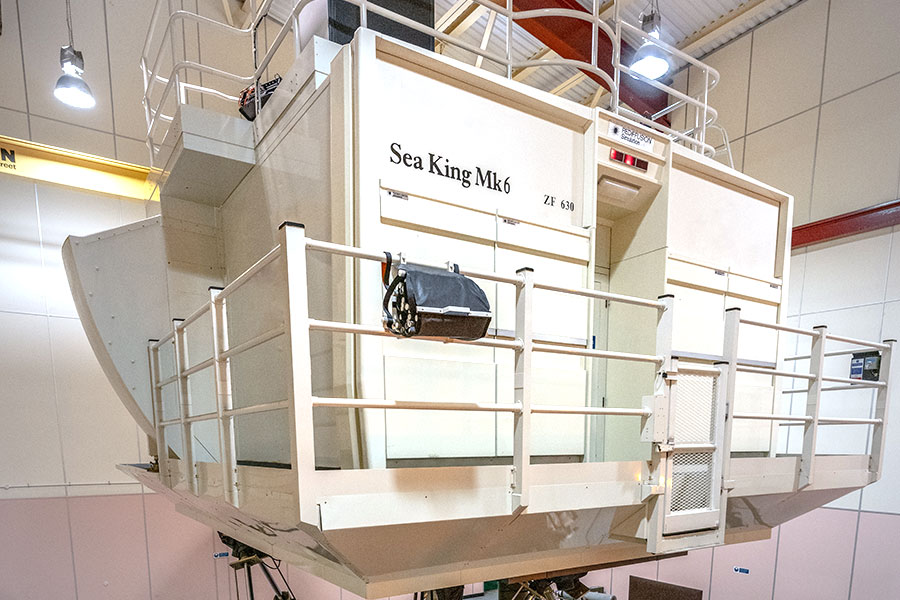 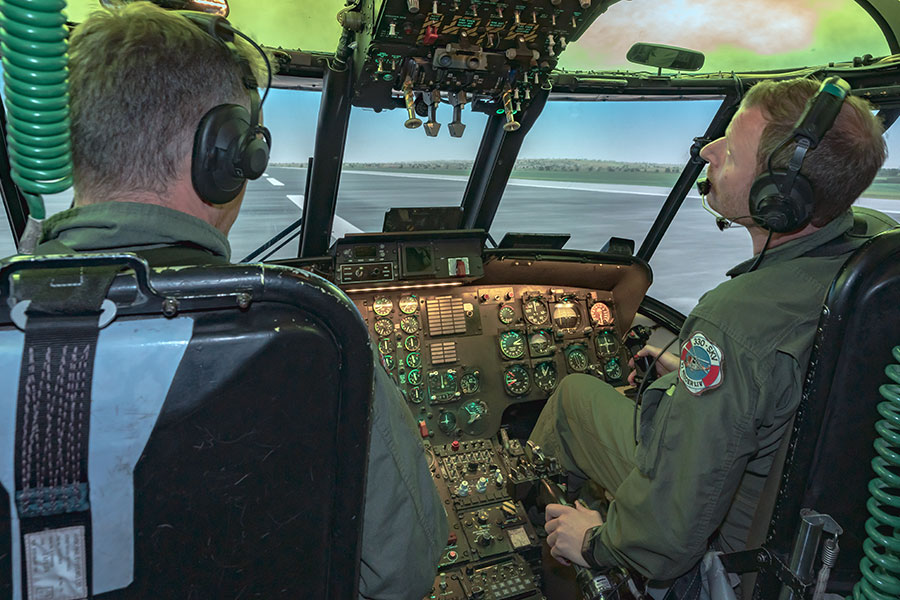